He joined a team led by Gary Tuffield, Head of European Intermediary Distribution at RWC and the journey started on the spectacular western coastline of France. Five days later and after the odd well-deserved glass of wine in the evenings, Matt and his fellow cyclists arrived in sunny Barcelona. Crossing some breathtaking scenery, the route passed through wonderful mountain villages and the total ascent covered was equivalent to climbing Mount Everest one and half times. Mountains climbed included Col Du Tourmalet, Coll del Canto and Coll D´Estenalles.

After completing the event Matt said "In 2010 a good friend of mine and his wife (Gary & Rachel Tuffield) had a dream to build an orphanage in India to create a legacy for their son Oscar, who sadly passed away.  This orphanage would provide a much needed home for under privileged children in an impoverished area.

Today, the Orphanage is a reality and currently cares for 22 children, providing education, 3 meals a day, a bed to sleep in and a roof over their heads.  The annual running costs are now in excess of £15,000 and by Cycling from Biarritz to Barcelona, funded by ourselves, we hope to help a wonderful charity keep going."

Individually Matt raised £2,500 for The Oscar Foundation and collectively the team contribution stands at over £30,000, which is an amazing result and massive credit goes to all those who took part and survived this challenge. Contributions can still be made here. 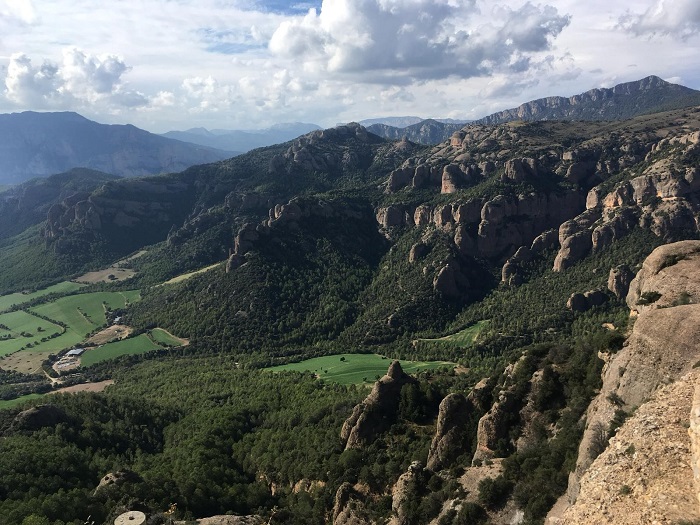 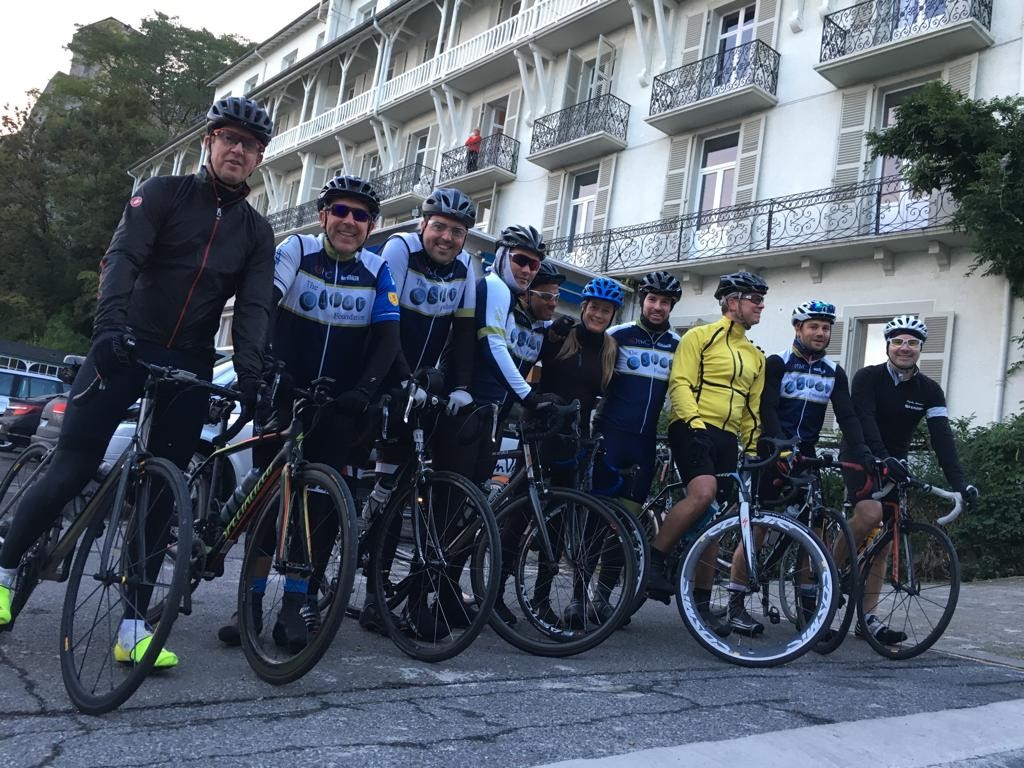