2019 was indeed a bumpy year, though it ended on a much brighter note after the Election. The evening of December 12th was, by coincidence, the date for our London office Christmas party; it certainly took on a more relaxed tone after the 10:01 exit poll. We were right to suggest in the autumn that we might be reaching ‘peak uncertainty’, I hope we can get through the 2020 negotiations with the EU without too many fresh hiccups.

For me, the most satisfactory part of the Election was not the clear result (though this was most welcome), but the comprehensive rejection of the Labour Party’s move to the extreme left. Their programme would have been disastrous for the economy, I hope that they can now return more to the centre ground of UK politics; time for a ‘Kinnock moment’

UK stock markets responded with glee, particularly those companies with a UK focus, and pleased to be able, finally, to follow a rampant American stock market. The Americans were rather more focused on apparent improvements in talks with China and the prospects for an improvement in the trade war. Looking at their stock market after such a strong run, it really is getting hard to find value, the relationship with underlying corporate earnings is right at the top of the range (outside recessions). Unless there is a marked improvement in earnings coming, which looks unlikely at the moment, a ‘pause to refresh’ is in order.

This all gets rather distorted by the actions of central banks. The US Federal Reserve cut interest rates again during the quarter and Mario Draghi’s parting gesture from the European Central Bank was a further easing and commitment to ‘easy money’ policies for as long as necessary. We have a new Governor starting at the Bank of England in March but the retiring Governor, Mark Carney, is discussing a further drop in base rates. I was pleased to see some ‘push back’ against negative interest rates emerging in Europe, notably Sweden, but, for the meantime, all this cheap money continues to propel (and distort) asset prices.

Meanwhile, I am concerned that it now appears to be assumed that inflation is yesterday’s problem. There used to be a clear relationship between unemployment and inflation (the Phillips Curve), which, simply, stated that rising unemployment lead to falling inflation and vice versa. This relationship has broken down over the past ten years with steady falls in unemployment and no return of inflation. The reasons for this are complex and not my point. With so much money sloshing around, a burst of inflation would not come as a surprise. If this were to happen, central banks could look quite foolish and asset prices, particularly in the fixed income markets, would be vulnerable.

The above originally featured in our Winter 2019/20 Private Client Quarterly Review so is for information purposes only and does not constitute advice or a personal recommendation. The value of investments and the income you get from them may fall as well as rise and there is no certainty that you will get back the amount of your original investment.  You should also be aware that past performance may not be a reliable guide to future performance. 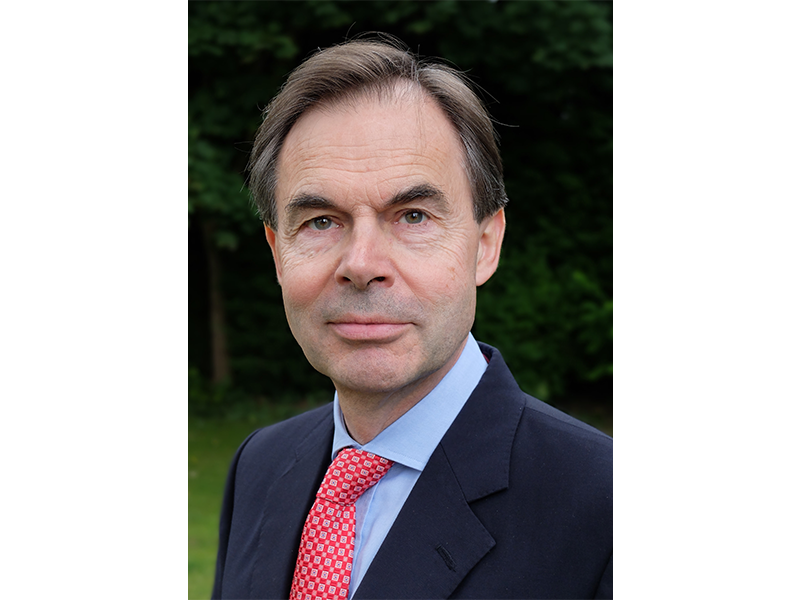