Around two hundred clients and friends of the firm gathered at the Royal Institution in London’s Albemarle Street to hear General Sir Richard Shirreff, the former Deputy Supreme Allied Commander Europe, deliver the Church House Biennial Lecture. In a comprehensive and sobering tour d’horizon of the main threats facing this country today, Sir Richard affirmed the value of NATO as the only organisation capable of guaranteeing the security that we have enjoyed in Europe since 1947.

He was preceded by James Mahon whose talk ‘Pennies, Inflation & Other Matters’ delved into some fascinating history including the story of the Nazis' attempt to forge £5 notes during the Second World War and some salutary reminders of the predatory effects of inflation over the years. Preserving the real value of capital in inflationary times remains the challenge and one that is addressed by the Church House Tenax Absolute Return Strategies fund, as he briefly demonstrated.

These two talks were followed by drinks in the elegant rooms of the RI, where guests mingled among the historic artefacts and library of this venerable institution. 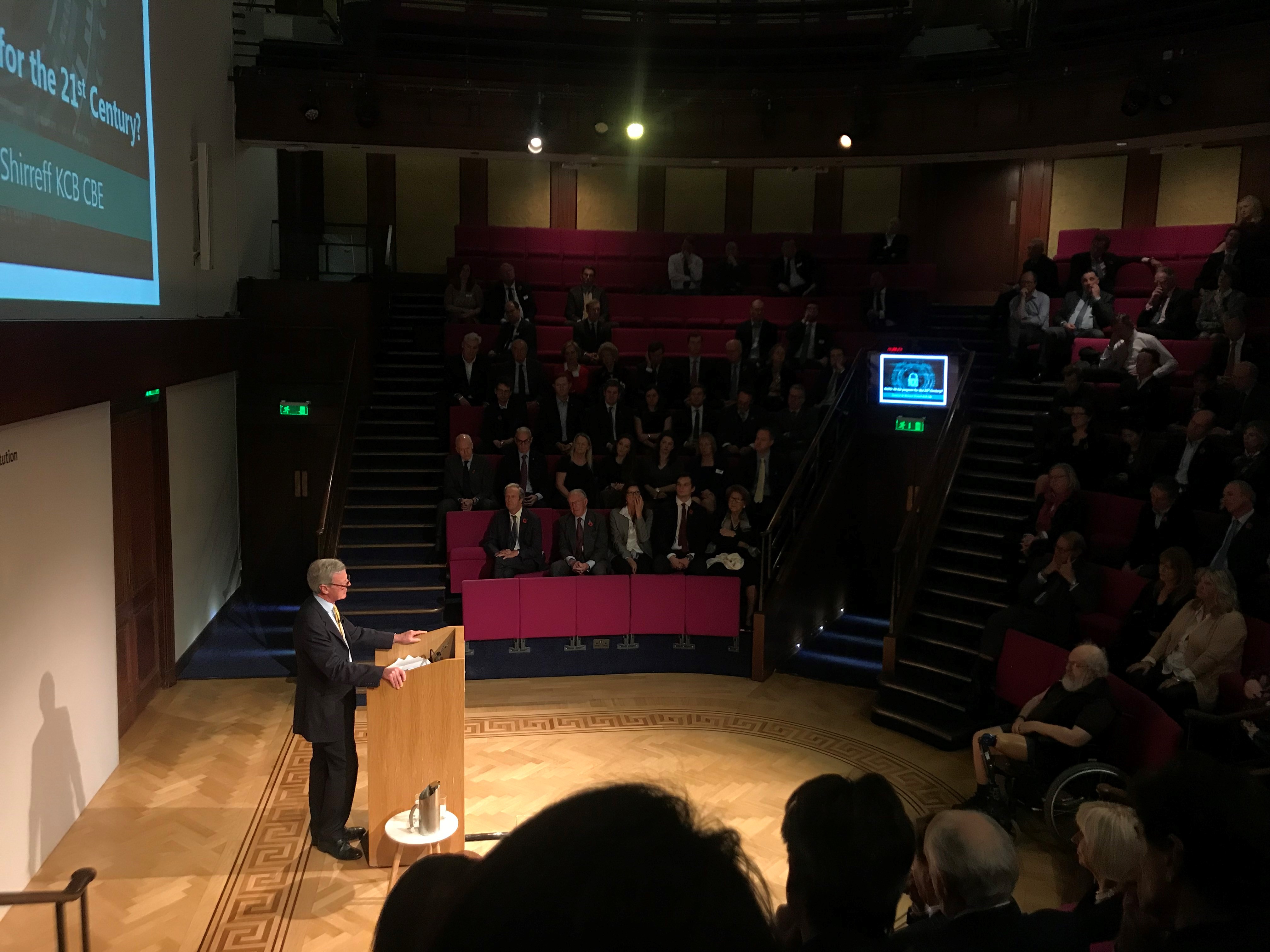