The date of Britain’s departure from the EU may have been pushed back by several weeks, but serious questions remain around the status of UK businesses moving forward. Among the political toing and froing and major public calls for a second vote, the cloud of pessimism that has surrounded UK equities since the 2016 referendum is refusing to budge.

Indeed, both firms and investors seem to be holding off on making any decisions around the UK until they know what’s happening. This has hardly been helped by third parties such as Fitch threatening to cut Britain’s credit rating under a no-deal Brexit and Bernstein calling UK stocks ‘close to un-investable’ late last year. We know what a no-deal entails; an automatic fall back on World Trade Organisation rules.

Against this backdrop, it is hardly surprising that Bank of America Merrill Lynch’s most recent monthly fund manager survey found that UK equities were still the most popular underweight trade. Meanwhile, the HL Investor Confidence Index sat at 80 in March, considerably below its 10-year average of 91.

However, we believe this pessimism is creating a serious buying opportunity.

Our Church House UK Managed Growth Fund focuses on the FTSE All Share index, which is currently trading on a yield of 4.7pc. Meanwhile, it also boasts a forward P/E ratio of just 12x. For comparison, the S&P 500 offers a yield of just 2pc against a P/E ratio of 16.5x. Looking at these dynamics, we believe this is objectively cheap for several reasons.

Firstly, markets tend to over-emphasise current news. We are long-term investors, and the reality is that Brexit is far more of a local issue rather than a global one. For example, currency and FX markets are much more under the influence of issues like the Federal Reserve’s attitude to monetary policy and the risk of a trade war between China and the US. As such, these are higher up in our list of considerations than Britain’s divorce from the EU when we are analysing many large, UK-listed stocks.

Elsewhere, equity markets have shown time and again their ability to recover. Just look at the FTSE 100’s performance throughout the dot com bubble and the global financial crisis. Once companies and investors are given more clarity around what is going to happen after Brexit – whenever that is – they are likely to take another look at the UK.

Finally, while Brexit is creating pessimism across the board, it is worth noting the FTSE is a globally diverse index featuring businesses that will all be impacted by Brexit in different ways. As is now common knowledge, the larger end of the market is dominated by internationally-focused firms that could receive a boost from a no-deal Brexit if sterling falls. Meanwhile, many of the smaller stocks in the index are much more domestically-focused and, in turn, more exposed to the risks of a hard Brexit or the benefits of any favourable deal.

We think this has created a stock-picker’s market. Those who thrive will be those taking advantage of general pessimism by putting money into the most robust stocks – large or small – that stand the best chance of succeeding in any market condition. With this in mind, we believe the time to buy is now while there is still value to be taken.

It appears we aren’t the only professional investors taking this attitude either. Despite their ongoing unpopularity, the Bank of America survey found that fund managers reduced their net UK equities underweight by 13pc in February.

Rather than basing our investment decisions around what might happen following Brexit, our stock picking strategy has remained unchanged by the outcome of 2016’s referendum. We are looking for fundamentally strong stocks boasting characteristics such as recurring revenues, substantial barriers to entry, an experienced management team, and a healthy balance sheet. These UK companies have the best chance of succeeding under any divorce from the EU or, indeed, any market conditions.

As such, we have been taking advantage of recent valuations to top up our positions in many businesses in which we had already been invested. For example, we have added to our stake in Barclays, which is looking very cheap on a P/E of 7.1x paying a yield of 4.5pc. We believe UK financials have genuinely got their shop in order since the 2008 crisis, and will benefit from raising rates- Brexit is unlikely to change this.

Elsewhere, we have also been identifying new businesses that we can put money into at low valuations. For example, we recently met with TT Electronics, a Surrey-based global manufacturer of electronic components and a provider of manufacturing services.

The firm is making money in jurisdictions all around the world, offers high barriers to entry, boasts a strong management team, and recently bolstered its revolving credit facility to strengthen its balance sheet. However, it is still trading on a forward P/E of just 12x with a 3pc dividend yield. We cannot help but look at TT, a UK stock with a £380m market cap, right now and think it seems anything other than cheap – it is making money and has all the tools to further this success under any Brexit outcome. 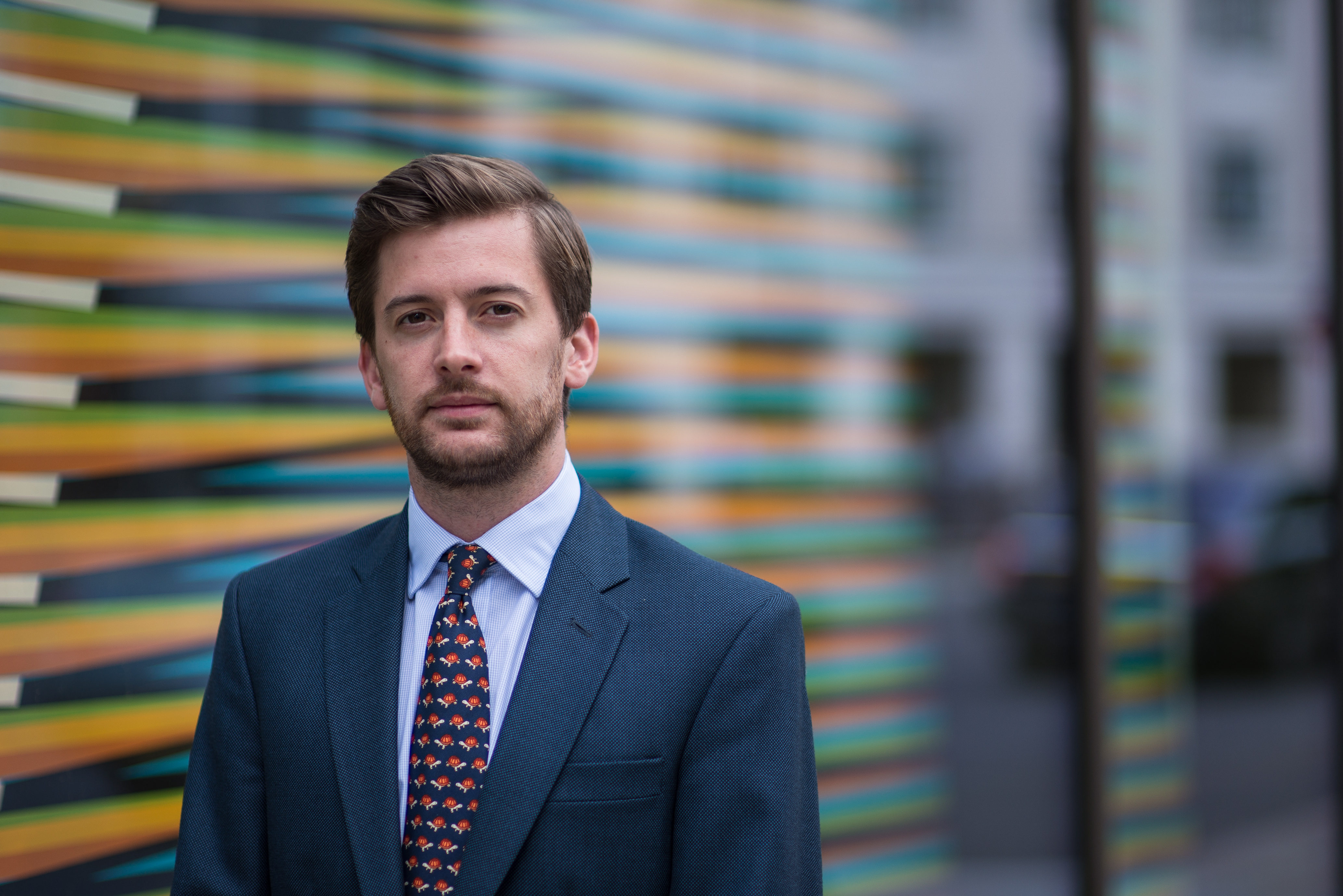