Who is SONIA and how can she help you beat inflation?

The word on every investor’s mind at the moment is inflation: Is it here to stay? Will it move higher?

And what the heck has SONIA got to do with it?

UK inflation made its highest jump on record in August up to 3.2% from 2% in July. While expected by many, industry debate continues to rage on whether this is a long-term trend or a short-term blip.

It’s currently hard to tell but one thing is for certain, inflation is on the up. This leaves professional investors in a quandary. Do we stick to our allocation guns and wait for the storm to pass, or reallocate to counter the potential effects on client assets?

It is not a decision to be made lightly – get it wrong and clients run the risk of having investment gains eroded.

What is feeding inflation?

Many cite the reason for the rise in inflation as the ‘Covid effect’, whereby prices were depressed during lockdown and have now bounced back with the economic reopening.

Other effects include sharp rises in the cost of second-hand cars (up 5.6%) because the supply of new vehicles has been affected by a global shortage of computer chips. (Everyone who has taken a look under the bonnet knows that new cars are more computer than vehicle these days!)

Rising oil prices have also led to a sharp increase in motoring costs, while other contributors to the higher inflation reading include furniture, bicycles, books and vet bills.

Much of this is due to prices recovering from lows seen earlier in the pandemic, but we are also yet to see the full effects of Brexit and the potential impact of delayed shipments and tariffs on certain goods and services.

Inflation is not generally a friend to investors. While some equities can thrive in inflationary periods, particularly in certain sectors, many do not. Fixed income assets on the whole positively hate inflation.

Interest rates, bond yields and inflation expectations correlate with one another. Movements in short-term interest rates will affect bonds with various terms to maturity differently, depending on the market's expectations of future levels of inflation.

With this in mind, where can investors shield from the full ravages of inflation if it continues to climb?

Who the heck is Sonia?

The answer is the humble, lesser-known Floating Rate Notes (FRNs). Our multi-asset managers happen to have been making good use of them for many years. In fact, in the Tenax Absolute Return Strategies Fund, FRNs represent the largest asset class allocation (35.2%).

FRNs are debt instruments, typically issued by financial institutions, supranationals (e.g. European Investment Bank) and Governments, and, as the name implies, FRNs differ from other fixed income securities by having a variable (floating) coupon rate.

The coupon on a FRN is re-set every quarter to a specified level over the reference rate (e.g. SONIA – Sterling Overnight Index Average). When interest rates rise, SONIA, in turn, ratchets up and consequently, the coupons on FRNs increase.

FRNs are therefore negatively correlated to, or provide a hedge against, a rise in interest rates and unlike derivative hedging and structured products, the FRN hedge costs nothing.

Gilts and other debt instruments, such as investment grade and high yield corporate bonds are positively correlated to interest rate movements so will tend to fall in value when interest rates rise.

For this reason, FRNs make up a significant component of the investment grade bond market and tend to be in high demand when interest rates are expected to increase.

As well as providing a hedge against rising interest rates, Floating Rate Notes meet the target return objective on Tenax and help to moderate its volatility. They are also fully liquid so when volatility increases in other asset classes, creating mispricing, the managers are able to sell FRNs to exploit those opportunities.

After many years of falling interest rates in the UK, the direction of travel has changed and rates have started to rise.

If rates now rise faster and further than most investors and commentators expect, gilts and corporate bonds will become more volatile while Floating Rate Notes will prosper.

Preparing for this eventuality early means the FRNs were purchased at good value and are now returning well for the team as everyone else belatedly piles in.

There is nothing to stop others allocating to this asset class and benefiting from a rise in SONIA but, at this point in time, it will certainly cost them. 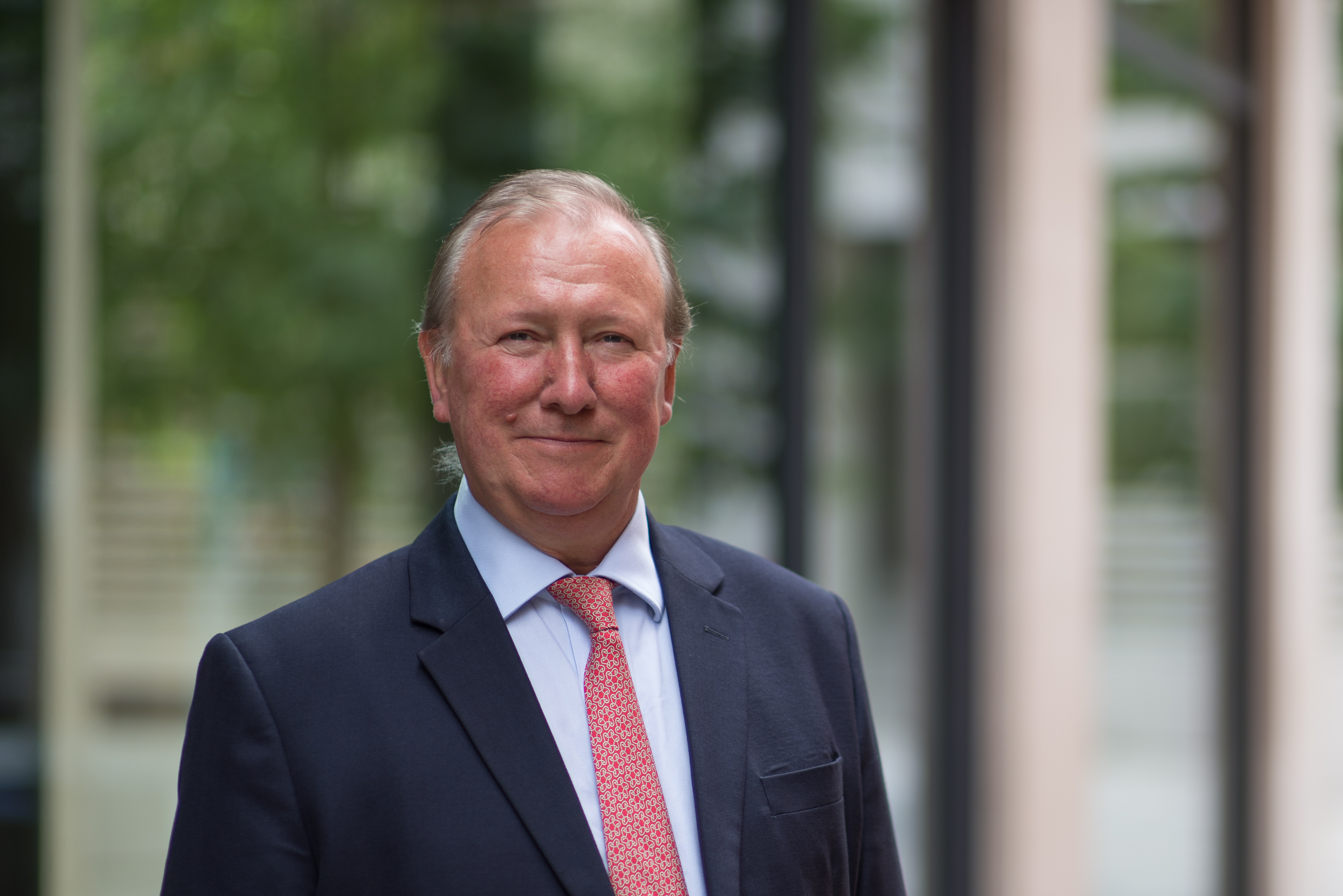