Attention is shifting to bond markets where the tentative moves in rates evident over the past couple of months is gathering pace.

The US 10-year has moved up to 1.3% and the 30-year long bond over 2%. In the UK, the 10-year has leapt from 27bp when we wrote four weeks ago, to 61bp now, while in Germany long-dated yields have moved back up into positive territory. These are significant moves reflecting optimism for an economic recovery and rising inflation expectations. The Governor of the Bank of England poured cold water on the negative interest rate talk telling the markets not to confuse the tools in their toolbox with actual policy. Needless to say, this has taken its toll on bond markets, the UK 30-year gilt has fallen 11% since the turn of the year.

Stock markets have moved ahead again, led by Tokyo in particularly buoyant mood, up by more than 6% over this period. US stocks rose around 2%, Eurozone stocks by more as the French market rose by 4.5%. Only the Swiss market weakened, held back by dull performance from some of their major companies, notably Nestlé, Novartis and Roche Holding. Even London managed an overall gain this time despite the strength in sterling. The ‘reflation trade’ is back on again with strong performance from banks (who, after all, do prefer interest rates higher than they have been for a while) and other financials, along with the oil companies and miners.

Sentiment still appears to be negative for the US dollar, but it has generally picked-up over this period. Sterling has maintained its recent strength, even flirting with $1.40 earlier this week and back to buying €1.15 again, a level we haven’t seen for a while. The euro is the laggard at present probably reflecting their poor progress on vaccines and consequent delay to recovery. Oil prices jumped again, reflecting the prospects for recovery, but also better OPEC discipline and some very cold weather in Europe and the US. Some of the more outlandish forecasts of recent days, Brent Oil back to $100 per barrel in short order, look unlikely.

Will equity markets continue to make new highs in the face of rising interest rates and some ‘enthusiastic’ participation? Record equity inflows, not many bears about, an excellent reporting season (but that has happened now), combined with historic high multiples of book value etc., tend to make one feel cautious. Partly, this will depend on the rotation that is going on, but, for now, it appears likely to continue, with the caveat that we should be prepared to see some uncomfortable bouts of volatility on the way. 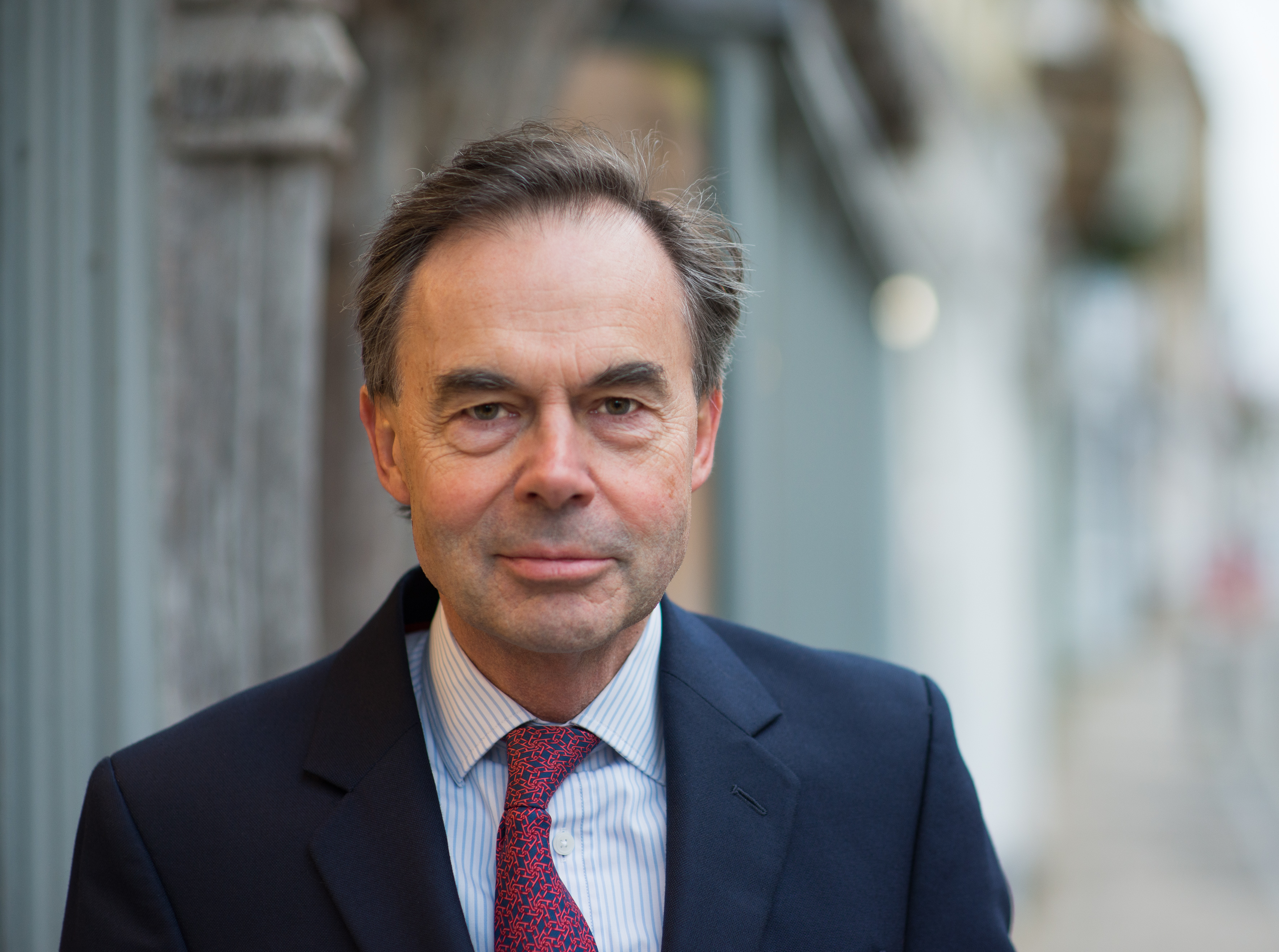