A difficult time for most asset classes continues.

Equity indices attempted to rally towards the end of May but have recently resumed their decline and much was made of the S&P entering a bear market although it does only put it back to levels reached at the beginning of last year. Inflation remains a primary concern for most investors, not surprising with ever higher CPI prints not far off double figures. We have seen some stabilisation in those commodities causing the most discomfort, such as electricity baseload pricing (at higher levels) and recently crude and metals have rolled over due to recessionary fears but wheat remains elevated as Ukrainian supply disruption persists.

The Federal Reserve delivered 50bp at the beginning of May and have just delivered another 75bp which means they are already halfway to many forecasts of a terminal rate of 3.50% for the Fed Funds Target Rate and we have seen a print in the 10-year Treasury just shy of this at 3.49%. It does feel like they will just keep on going but at what point hiking rates to deal with a lagging indicator has serious contractionary influences on the US economy remains to be seen.

The ECB is getting ever more hawkish in its language and hasn’t yet announced any replacement bond buying program which has been key to supporting peripheral eurozone sovereign spreads. Money markets now price in 125 bp of tightening by October. The 10-year Bund, trading at 0% in March, has recently printed at 1.75% (-16% in price) and the Bund/Italian BTP 10 year spread moved from +150 to +240bp.

The Bank of England’s approval rating fell to an all time low with just 25% of respondents saying that they were satisfied with their performance, the lowest since the survey was introduced in 1999 and, coupled with record public inflation expectations, they must be feeling bruised. The Bank did then hike another 25bp but it appears that they need to be more aggressive, the Gilt market certainly thinks so and the curve bear flattened, the 1year Gilt reaching 2.25%.

Credit markets still function relatively well in the face of this sovereign yield volatility. Although spreads have widened it has mostly been orderly. Primary market windows have opened and banged shut several times but there has been issuance in Dollars, Euros and Sterling. All in yields available, due to sovereign yield rises and credit spreads widening as outlined above, are at levels not seen for years. 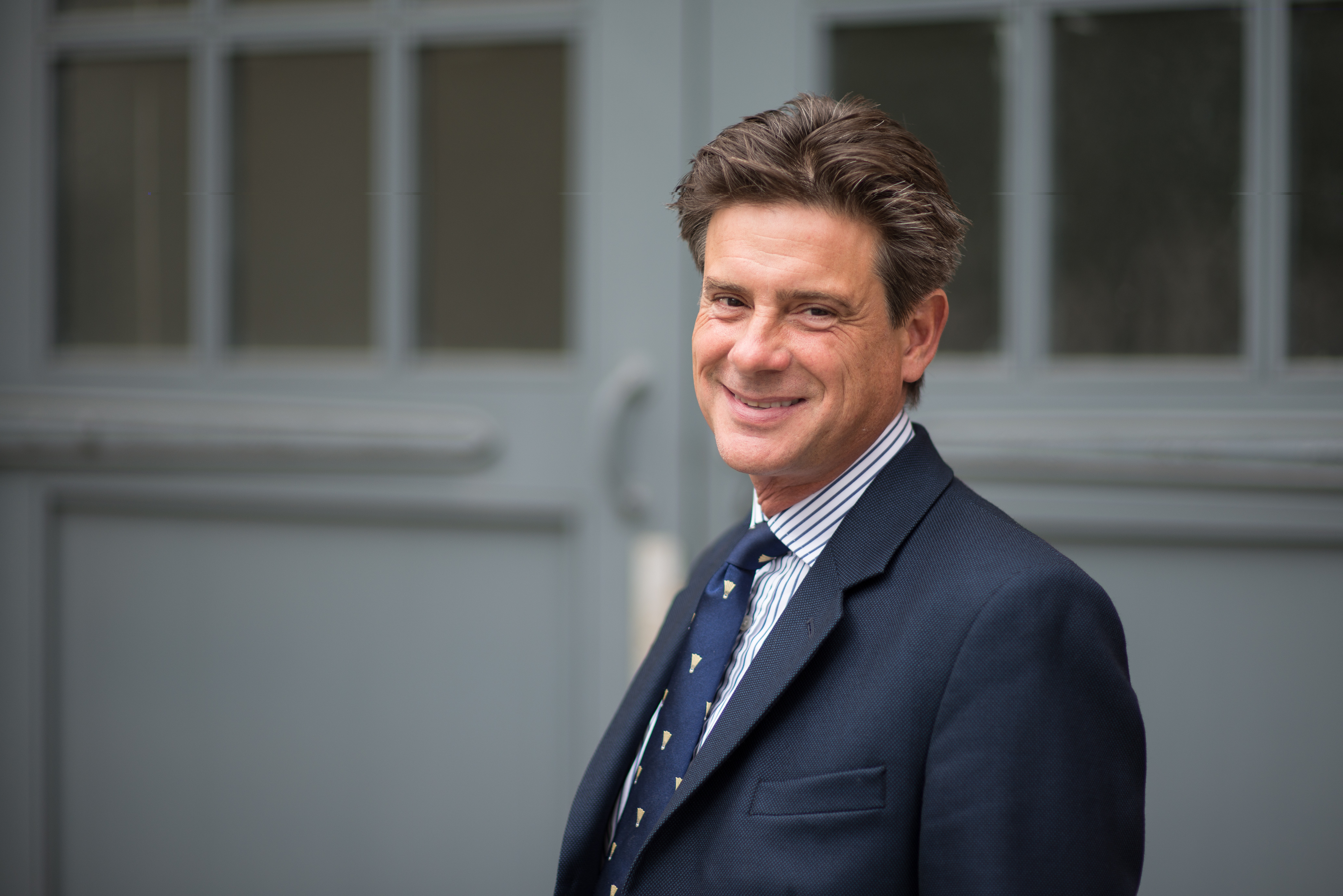