At the end of Q1, sovereign yield volatility calmed a bit as rising infection rates reminded markets there is a long way to go globally regarding coronavirus.

Despite this, the fundamental drivers are still there for global growth to rebound, with Central Bank policy likely to be accommodative for the foreseeable future and US fiscal stimulus planned of gigantic proportions. Whilst this fiscal stimulus has a strong direct effect on lower income households, there is also the wealth effect of rising asset values boosting consumer demand and it is understandable that forecasts for US and the spill over into global growth keep being upgraded.

The Federal Reserve continues to send dovish messages although recently Jerome Powell spoke about how potentially, in the distant future, the Fed will reduce its current supportive policies. The FOMC is yet to vote on any reduction but the ‘sense of guidance’ was a scaling back of bond purchases (tapering) ‘well before’ hiking rates. Most Central Bankers have explicitly stated they will look through any short term increase in inflation focusing instead on recoveries becoming durable and sustainable. ECB Board member Schnabel recently stated the ECB doesn’t expect a sustained rise in inflation although while still enacting a negative interest rate policy presumably they would actually like one.

Huarong is a name previously little known beyond China but has recently gained prominence as a bad bank going bad itself. Set up after the Asian Crisis as a State Owned Enterprise to sweep up bad loans made by the Industrial and Commercial Bank of China, it appears that the implied level of State support is possibly not actually there and it might not be too big to fail. This would be of little relevance to its former CEO, who was executed for economic crimes in January. What might be regarded as an internal problem with implications for other SOE’s, it unfortunately has wider relevance as it has $42 billion of debt outstanding much of it raised in USD from foreign investors.

Elsewhere credit markets remain in rather better shape and spreads are steady. Primary markets are busy and new issues are still attracting solid support. A recent issue from Gatwick Funding attracted a book oversubscribed by 11 times, pricing tight and then performing well on the break. A Workspace green issue continued the supply of ESG compliant offerings and also attracted a solid book. 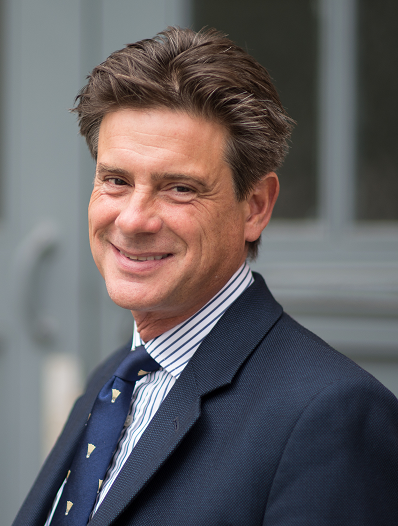